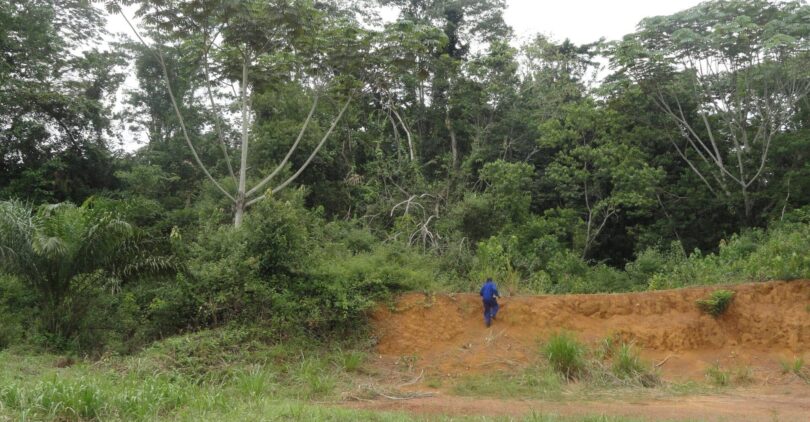 Emerging diseases are often the result of host hopping, i.e. the colonisation of a new host species by a few parasites that evolve to form a new population. A host jump involves four steps: (1) contact between donor and recipient host species; (2) transmission of the parasite between the two host species; (3) avoidance by the parasite of the barriers set up by the new host; and (4) evolution of the parasite and host in response to self-imposed selection pressures. The objective of our project is to study, in Gabon, these different stages in the context of natural host hopping involving the house mouse and rodent malaria agents. The house mouse is invasive in Gabon and has locally contracted these new parasites.
More specifically, we will: (1) Task 1: Conduct extensive sampling of wild and invasive rodents in different environments in Gabon (peridomestic, wild, interface) to identify their distribution and overlap. We will also determine the prevalence and diversity of plasmodial infections for each species sampled. (2) Task 2 – Identify the vectors (through cross-sectional and longitudinal sampling) that ensure the transmission of these rodent Plasmodium in the different environments and therefore those that are likely to have participated in this host jump. (3) Task 3 – Analyse the genetic and phenotypic adaptation of Plasmodium to the house mouse in Gabon. To do this, we will: (i) sequence the whole genome of Plasmodium species in several populations of native rodents and in several populations of house mice. We will then use the tools of population genomics to determine the regions of the genome that have potentially participated in the adaptation to this new vertebrate host (positive or divergent selection genomic scan); (ii) compare the evolution of the genomes of parasites isolated from house mice with the genomes of parasites that have been passed multiple times on mice in the laboratory since they were brought back from Africa in the 1960s/1970s. In particular, we will look for signs of genetic convergence between these different genomes, which could be the result of the implementation of adaptations similar to those observed in wild house mice. (iii) Finally, we will carry out a phenotypic study of the different rodent Plasmodium using experimental infections. We will thus compare the intra-host dynamics and virulence of parasite populations isolated from mice and from wild native hosts in the different host types (2 by 2 transplantation experiment). The transmission potential of the different isolates will be assessed by infecting anopheles in the laboratory from the experimentally infected animals. (4) Task 4 – Determine whether mice from Gabon have evolved resistance or tolerance in response to these new infections. To do this, we will experimentally infect mice from infected and uninfected (F2) populations and describe the impact of these infections (anaemia, weight loss, mortality) during infection. We will also compare immune responses and immuno-pathological effects by performing physiological and immuno-genomic analyses. Finally, we will analyse and compare the genome of mice from naturally infected and uninfected populations to detect the selection signatures associated with the selection pressures imposed by rodent Plasmodium
This system, involving two well-known laboratory models, offers a unique opportunity to analyse the causes and evolutionary consequences of host switching.

Plasmodium genomes of the house mouse 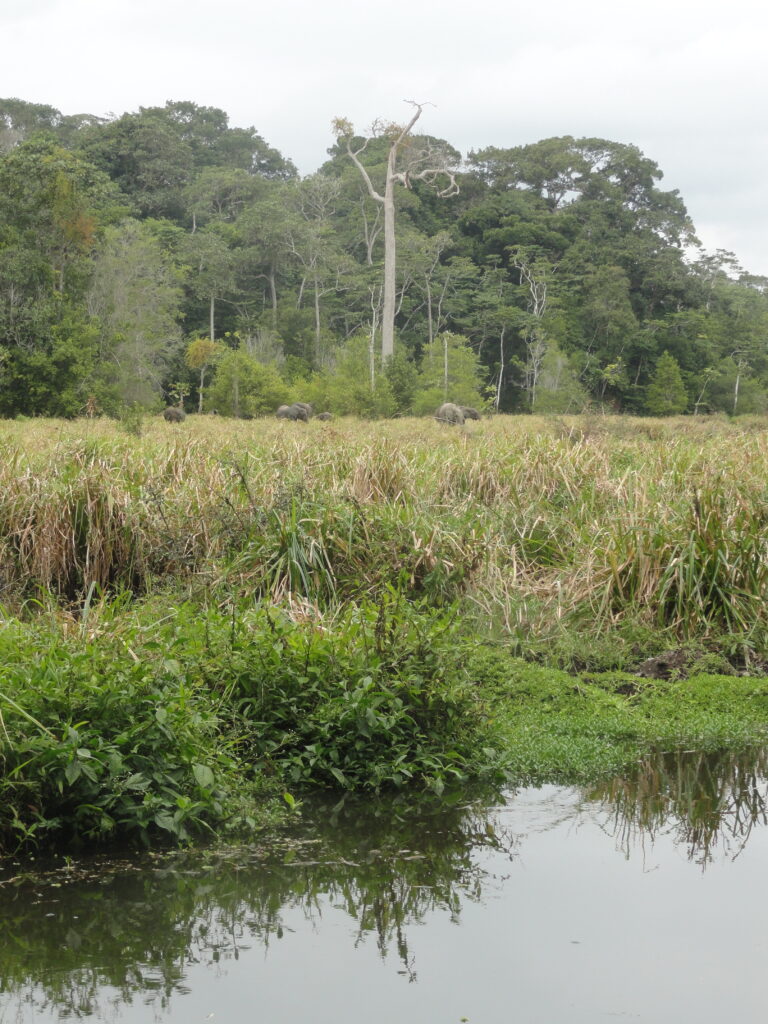 Because the project recently started, samples are currently being collected in different regions of Gabon. 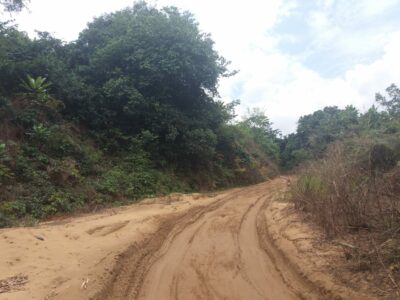 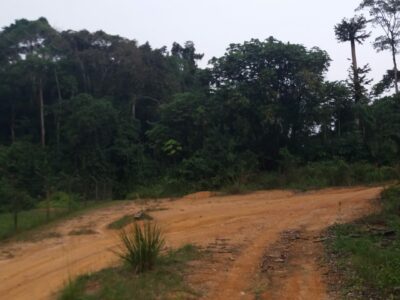 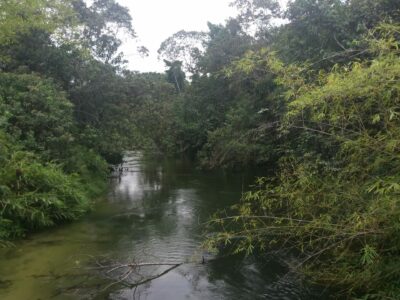 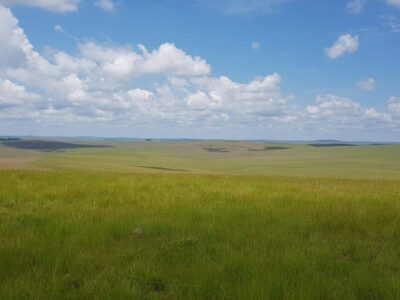