Whatever its origin, P. vivax is now present in almost all tropical and inter-tropical regions

New review in FEMS on the origin and adaptation of P. falciparum and P. vivax

Rougeron et al. A population genetic perspective on the origin, spread and adaptation of the human malaria agents Plasmodium falciparum and Plasmodium vivax 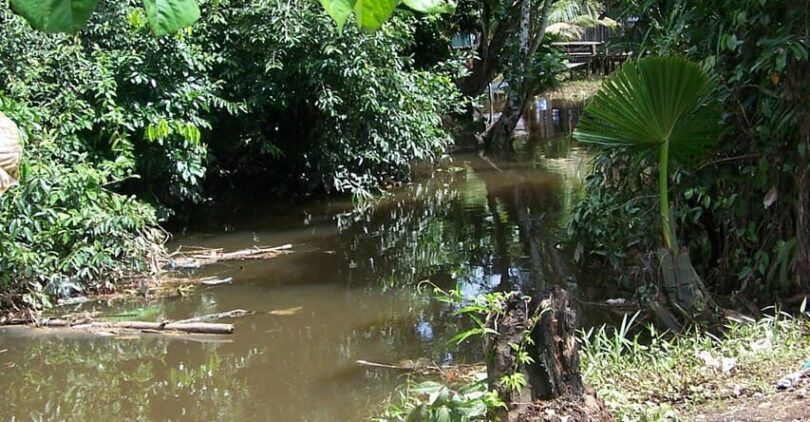 Plasmodium vivax, a malaria agent characterised by a succession of colonisation events, is an interesting model for studying how pathogens adapt to new environments. Whatever its origin, P. vivax is now present in almost all tropical and inter-tropical regions that it colonized more or less recently following human’s migrations. In the Americas, two main events colonization events occurred: (i) the first one when P. vivax arrived and infected new human populations (Amerindian and/or European populations) and new local vector species and (ii) the second one with the more recent transfer of P. vivax from humans to American monkeys, which gave rise to a new species genetically very close to P. vivax, named Plasmodium simium. During these colonisation events, P. vivax got exposed to new conditions in different vector species, in distinctive human populations and in different American monkey species. All these conditions likely exerted selective pressures on its genome to which it had to adapt by evolving towards new phenotypes and thus new genotypes.

In this context, the general questions of this project are: how and when did P. vivax genetically adapt to these new environments in the Americas: in humans and in American monkeys (P. simium)? Which genes were involved in its adaptation to these different environments? The first two objectives will be to study the origin of P. vivax in humans and in American monkeys (P. simium). The third objective will be to identify the mechanisms of adaptation of this parasite in these different environments (humans and different species of small monkeys). This project will increase our knowledge of how P. vivax has adapted to emerge in human populations. 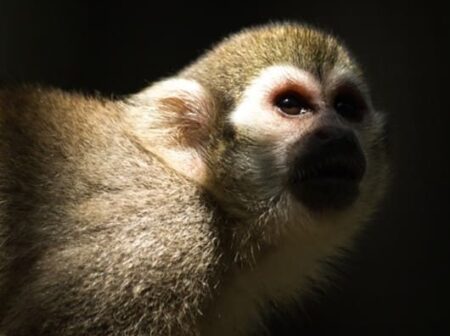 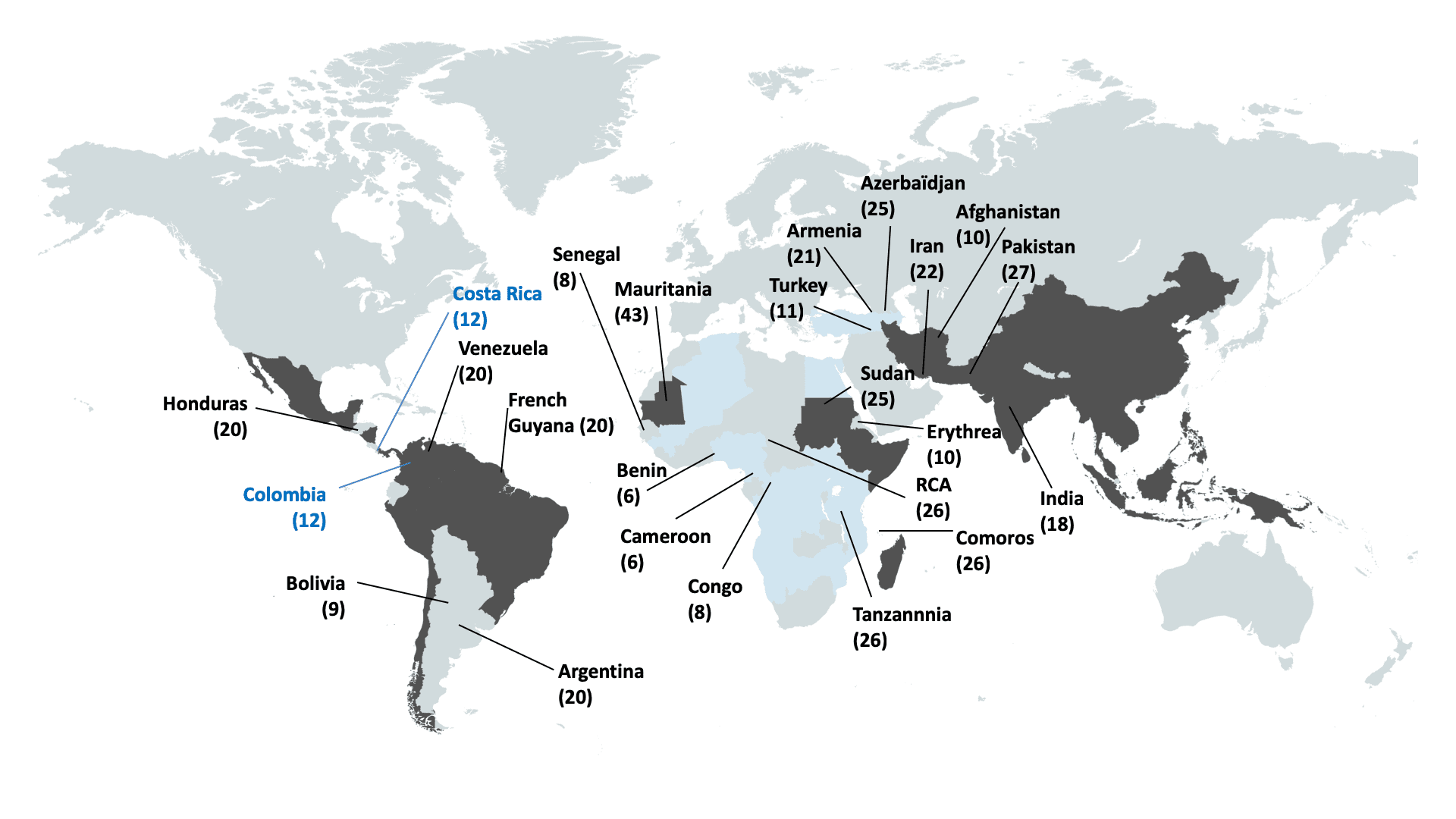 Figure legend: Map of P. vivax (in black) and P. simium (in blue) samples that will be full-genome sequenced in the GENAD project. @ V. Rougeron 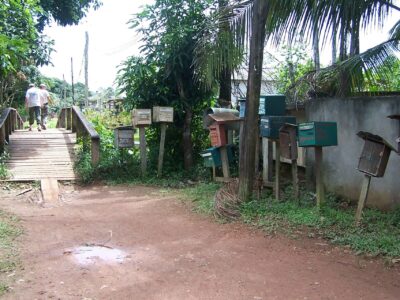 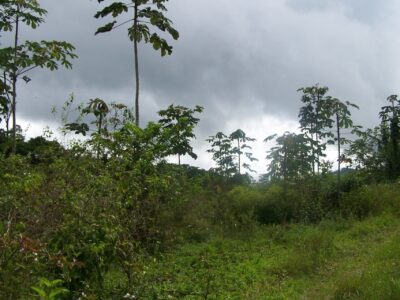 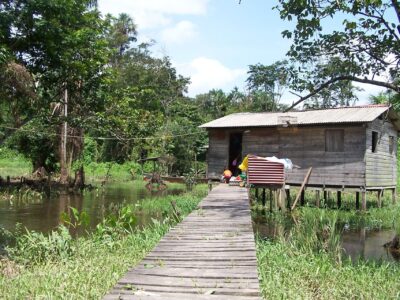 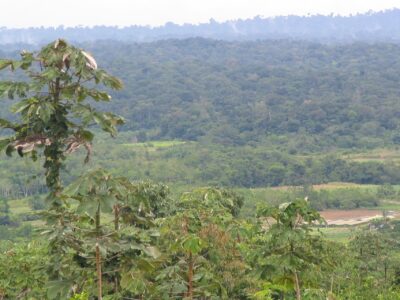 Villages of Cacao and Saint Georges in French Guyana @V.Rougeron 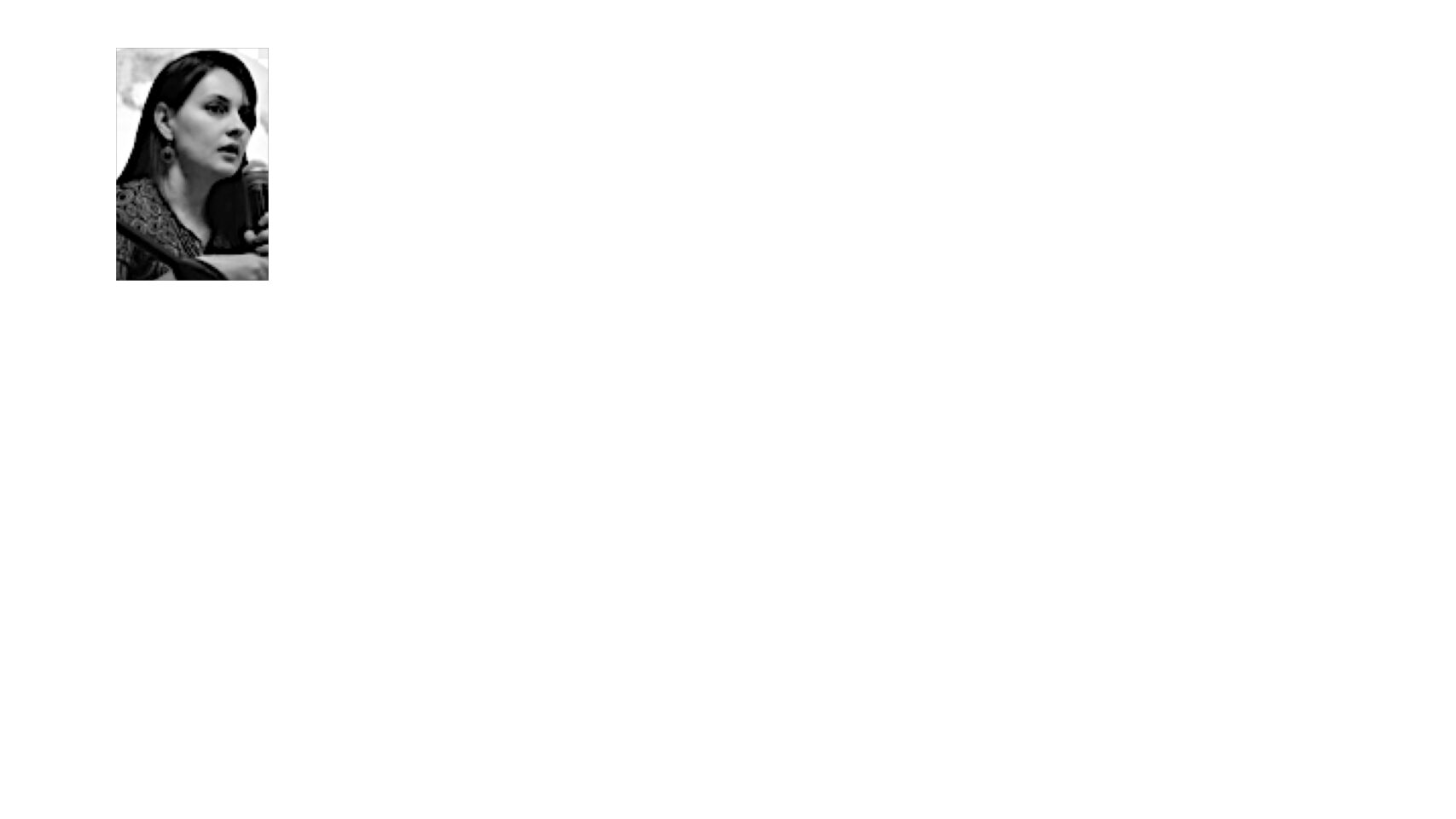 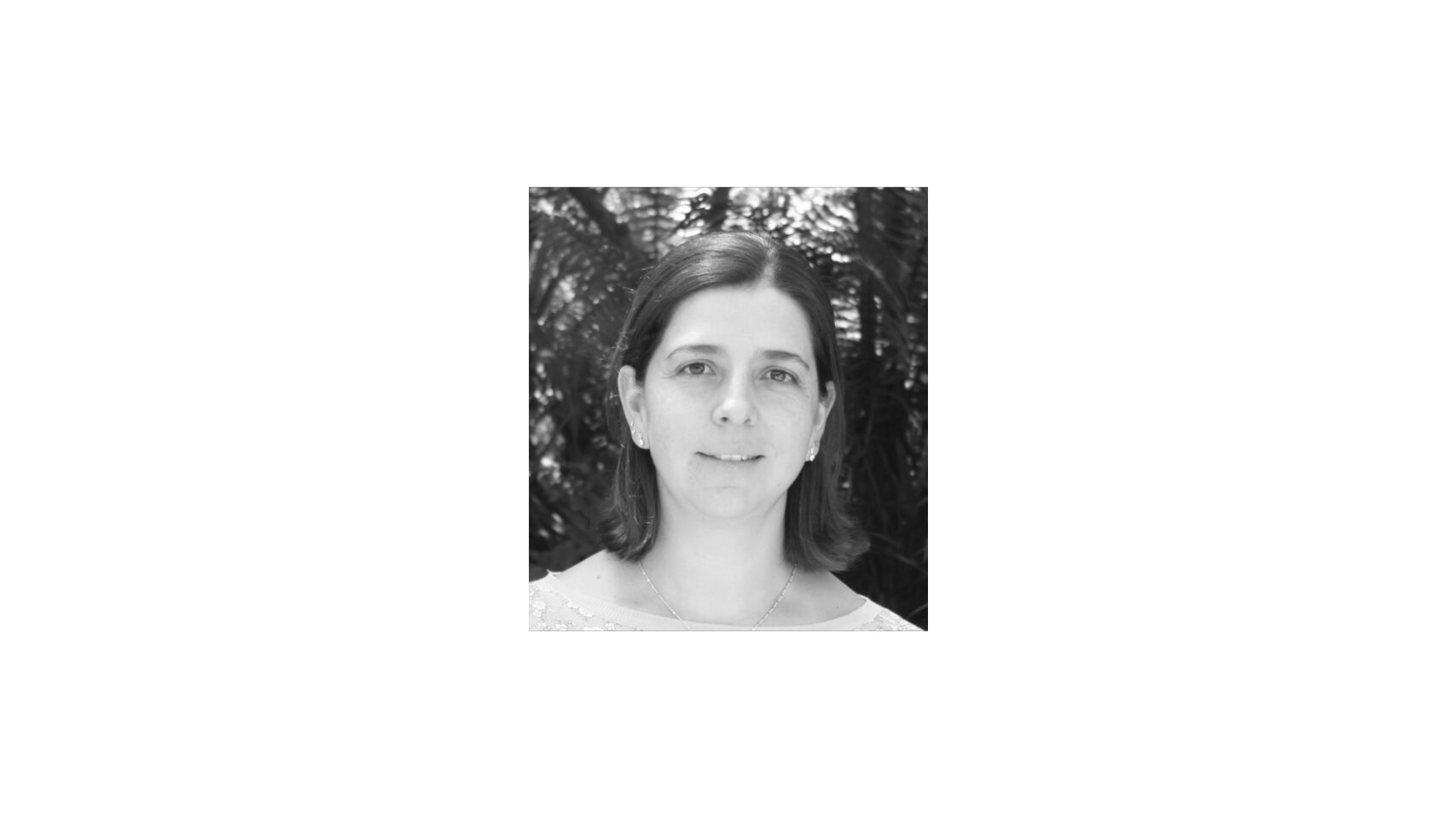 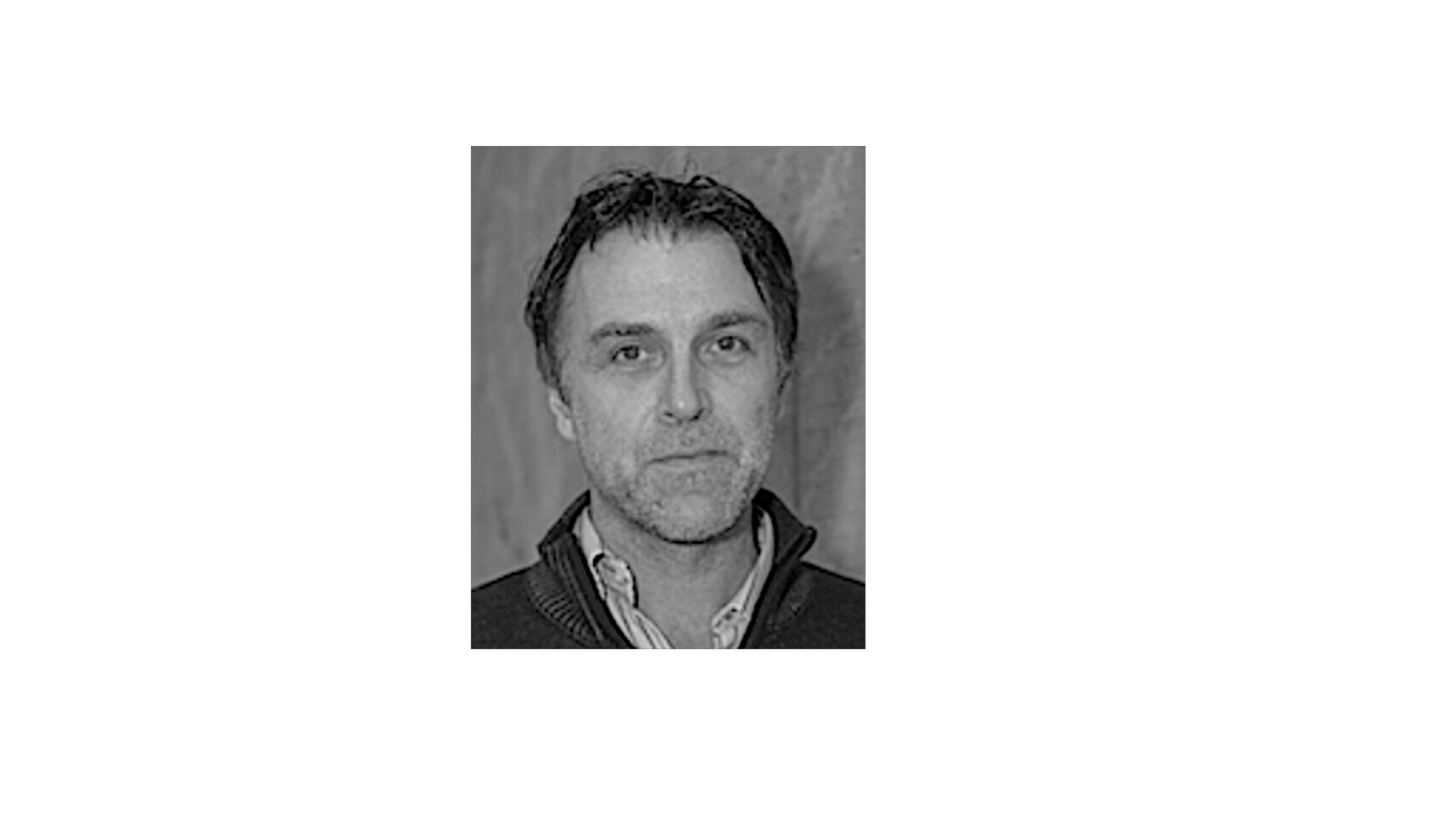 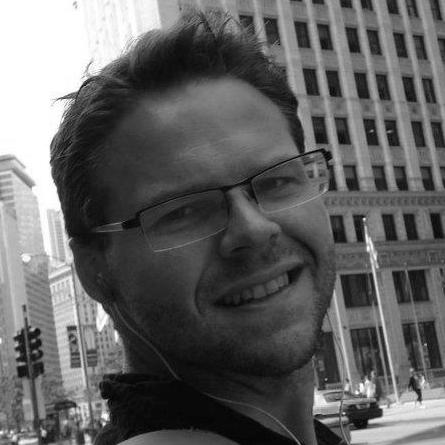 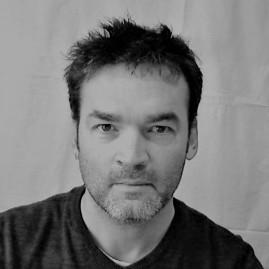 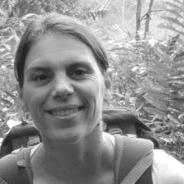 (IE, MiVEGEC, France), specialist in molecular biology and Plasmodium, be in charge of the molecular bench-work.

Project manager of the GENAD ANR project. She is responsible of the molecular bench management and of the functional genomic part of the project.